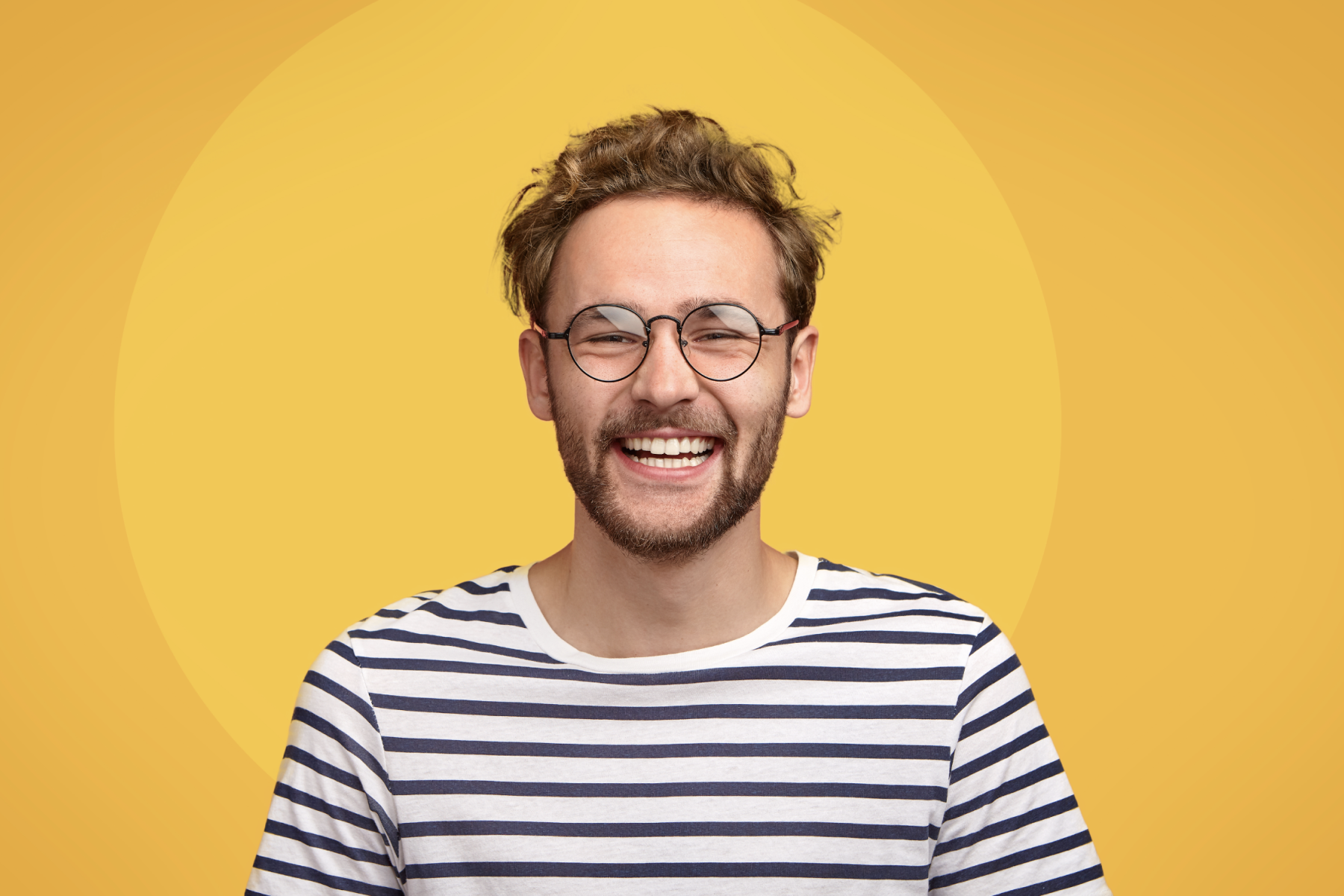 Sana has seen a 95% reduction in time spent on client implementations and enrollment operations thanks to Noyo.

Sana Benefits is a startup benefits solution serving small groups in Texas. Sana offers its own medical product alongside ancillary products from a variety of carriers. As a young and growing company, Sana’s engineering team is busy building their core product as they quickly expand their footprint.

As an insurance broker, Sana is also responsible for all of the broker operations required to service their customers. Grant was hired to own all of client service - from implementation of new customers to ongoing service to account management, Grant is responsible for making it all work behind the scenes.

“I was spending up to three hours per client group doing crazy manual tasks to take data from different sources and get it cleaned and formatted. I was very worried about quality, so I spent extra time to make sure nothing slipped through the cracks. As a one-man team, all that time spent on a single client’s data reconciliation was really expensive.”  Having worked at other benefits platforms in the past, Grant was used to the operational work that accompanied managing benefits enrollment. There had never been another way.

“I finally have visibility. No more chasing down files and trying to guess if something got done at the carrier.”

Sana brought in Noyo to manage their carrier connections. The change was dramatic. “Since we started working with Noyo, I haven’t touched a piece of data. It feels like magic.”

Instead of compiling spreadsheets of data to manually send to carriers for each new client change, Grant relies on Noyo to gather, audit, and send the data for him. “I am used to having data analysts whose jobs are to deal with EDI. Their job is to click run on an EDI file, QA it, and send it. We don’t need them here at Sana. I can quite literally forget to look at a client’s enrollment and it still gets done because Noyo has it all handled.”

Using Noyo’s dashboard, Grant has one place where he can easily see the status of any transaction. “I finally have visibility. No more chasing down files and trying to guess if something got done at the carrier.”

Grant has seen a 95% reduction in the time he spends on client implementations and enrollment operations. But Sana’s partnership with Noyo has a much broader impact than just eliminating time spent on manual data review. In Grant’s experience, companies like Sana often have to build entire teams to manage EDI intake and development, with each client group subject to its own weeks- or months-long process to get their files up and running.

With Noyo, that has all gone away. After the initial technical integration to Noyo’s APIs, there is no additional client-based work to do on an ongoing basis. Sana’s client base is growing quickly, and they can provide best-in-class service without scaling an operations team alongside it.

Find out how Noyo’s insurance infrastructure can help your business.